When No.1 Squadron, Indian Air Force went into operations in February 1942 against the Japanese in Burma, it carried the hopes and future growth prospects of the Indian Air Force with it. Other than the little that is on the record about Sqn Ldr Majumdar, who was to perish in a crash a few years later, not much is known about the other officers and men who were to be the 'First in the Burma Skies'. We present a series of profiles of the personnel who were on the original team of the Tigers, No 1 Squadron, as they were being built up. The first in series of these articles is a profile of Air Commodore Homi Shapurji Ratnagar, who saw two tours of ops on the Burma Front, and is now (in 2003) 83 years old and settled in Hyderabad.

A Flying Start - Training To Be A Pilot - Capt M Balan 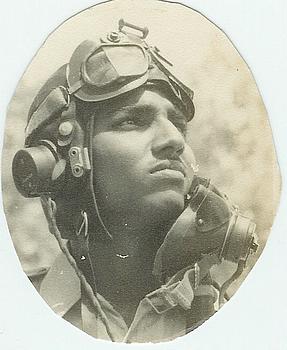 This series of articles and photo albums chronicles the experiences of Muthukumarasami Balan, who joined the Indian Air Force in 1944 to take part in the Second World War.  After undergoing training at Begumpet, Ambala and Peshawar, he was posted to No.6 Squadron and subsequently No.4 Squadron. It was with No.4 Squadron that he went to Japan as part of the British Commonwealth Occupation Force. This was just the beginning of a long career in aviation - that would last over four decades! 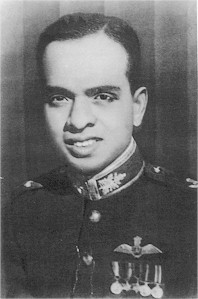 Murkot Ramunny, had served in the Indian Air Force, flying Hurricanes in Burma during the War. He left the IAF shortly after Independence, to serve the Government in civil capacities. He does not bother to include his old IAF rank on his letterhead, which reads simply, “Murkot Ramunny, IAS (Retd)”. This is understandable, for his military rank is far eclipsed, in protocol terms, by the civil service ranks he rose to later; and to most people, his status as a former senior civil servant is what counts. But to IAF history enthusiasts like us, he will always be Wing Commander Murkot Ramunny.  The article is now updated to reflect a Youtube video - a rare and most certainly the last time he was interviewed on video about his WW2 experiences

Wing Commander Cecil "Digger" Digby, IAF (Retd), a veteran of service from the 1940s to the 1960s, graciously spent a few hours with me recently, on a chilly but crisp autumn day, in a pub named for a British naval hero - not a bad venue, all things considered, at which to sit and talk about service in the Indian Air Force. Some of the snippets in the following account came from Squadron Leader Ian S ("Locky") Loughran, VM (Retd), himself at one time a flight commander within a squadron commanded by Wg Cdr Digby. Captain Loughran had organised this meeting, sat by, and as so often in meetings with veterans, occasionally interposed with some of the detail that Wg Cdr Digby had overlooked, or was too modest to recount until prompted. 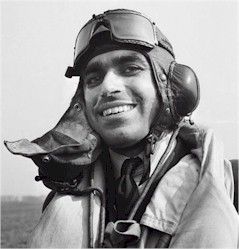 I was a Japanese Prisoner of War 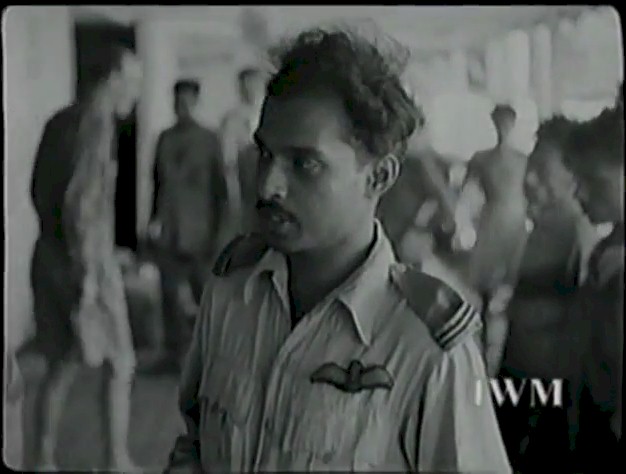 Towards the end of November 1944, No.2 Squadron IAF moved from Kohat to Mambur airstrip on the Burma Front to take part in the operations against the Japanese. Within a day of the operations starting, On 2nd December 1944, Flying Officer K V Nair failed to return from a sortie. His Hurricane aircraft, LA316 was seen force-landing near a Chaung 15 miles NE of Akyab. Nair was seen clmbing out of the aircraft but his  fate remained a mystery till about five months later when he was one of the Prisoners of War liberated from the Rangoon Jail.  Nair would give the following account of the period he spent as as a POW under the Japanese. 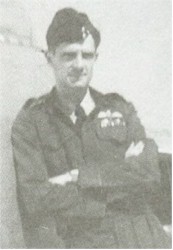 MPO "Micky" Blake hailed from Bangalore in present day Karnataka. He was born 20 Mar 1923 and was commissioned (IND/2630) at the age of 20 in the Indian Air Force on  27 Sep 1943.  Blake served with No.42 Squadron RAF and  No. 3 Squadron IAF during the Second World War. Recently, Gp Capt Kapil Bhargava got Gp Capt Blake to pen down some  of his memorable experiences from the Second World War. Presented here in the own words of Gp Capt Micky Blake is the story of one of his 'unforgettable' sorties.

We are getting Spitfires! - Gp Capt George Philip 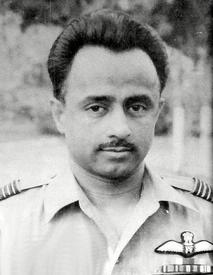 This is the second part of the recollections of Gp Capt CGI Philip. The first part covers his IAF training, and his first tour of ops with No 8 Squadron on Vultee Vengeances. This part will cover his second tour with the same squadron, flying Spitfires. As before, Gp Capt Philip's words, we believe, convey a unique sense of those unique times, and we have retained them for much of this article. 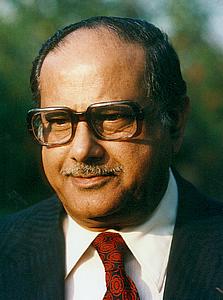 VSC Bonarjee was born in  Calcutta on the 27th January 1917. He was the third child and only son in a Bengali Christian family.  After graduation, He was commissioned in the Indian Air Force in 1940 in the 4th Course as an Observer (IND/1623) and saw action in Burma. He obtained his release as a Wing Commander to join the Indian Administrative Service in 1948.  He retired from the I.A.S   in 1975, worked for two international organizations till 1989 and lived with his family at Kalyani near Calcutta. In 1997, his friends convinced him to write down his memoirs which were published in the form of a book by Dr Arabinda Dey.  He passed away in 2001. The Account on this page is derived from that book - with the kind permission of Dr. Vernon Bonarjee, his son.

This is a short summary of the career of Air Marshal Mohan Swaroop Chaturvedi (IND/1592). It chronicles his service to the nation from a young Observer who fought in the Northwest Provinces and in Burma, through his invaluable role as a Strategist who built the foundations of a strong and successful Air Force, using his able leadership capabilities in many different roles