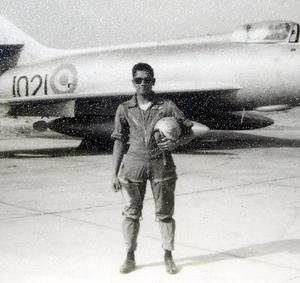 Copyright 2017 Bharat-Rakshak.com. All Rights Reserved. Reproduction in whole or in part in any form or medium without express written permission of BHARAT RAKSHAK is prohibited.