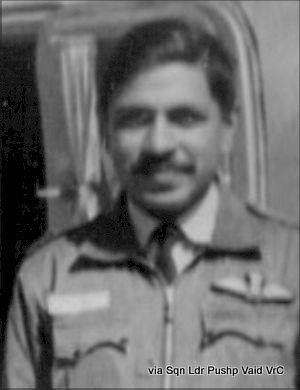 Let me at the outset state my conviction, after half a century, that this Liberation war in Dec 1971 was won so quickly by India, not only by the military genius of late Lt Gen Sagat Singh, Padma Bhushan, PVSM [1], and brilliant performance of the Indian army, navy and the air force elements involved in the theatre under his command, but also because of the unstinting patriotic help and support of the ‘Mitro Bahini’ [2], for liberating and converting East Pakistan to their new democratic country ‘Bangladesh’. The incredible feat of arms by Indian armed forces could not have been achieved without the vigorous blood, sweat, tears, and ultimate sacrifices of the Bengali population of East Pakistan, who were ethnically, culturally, philosophically and linguistically different from the Punjabi dominated West Pakistan. Why the war came about, and the genocide that followed, which compelled India to military intervene in East Pak, I will let someone else, more knowledgeable, tell.

My lesser-known, remembered, acknowledged or sung history below, is about a few helicopters, pilots and technical personnel of IAF, who rose to the occasion to help the soldiers of IV Corps of Indian Army, with embedded Mitro Bahini, to leap over the riverine and marshy areas quickly in four ‘Special Heli Borne Operations’ (SHBOs) , with no precedent or doctrine, learning on the run. In my view the helicopter operation shortened the war and contributed to the quick victory, thus saving lives and the agony of long war - before the sanctimonious world powers intervened to stop and call for ceasefire.

110 Helicopter Unit (HU) of IAF, with M-4 helicopters, were born at Tezpur, in the cataclysm of 1962 Sino Indian war, but re-located to Kumbigram advanced landing ground (near Silchar in Assam), in primitive living conditions, on the commencement of the Mizo insurgency around 1966. Sagat Singh, at that time responsible for quelling the insurgency and bring prosperity to Mizoram, as Cdr 101 Com Zone, was quite familiar and adept at the efficacy of the use of the Mi-4 helicopters of 110 HU for quick ‘troop induction’ albeit in small numbers, ‘communication’ [3], casualty evacuation, and other tasks in difficult jungle, mountainous and riverine terrain with poor road access. 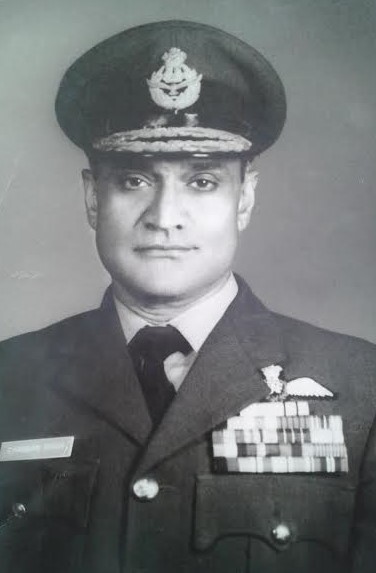 From the history of the Liberation War, I am now given to understand [7] that the initial war plans by Army HQ8 & HQ Eastern Command (EC) [9] in Jun/Jul 71, did not envisage any role for IV Corps except a defensive one to protect the Indian states of Meghalaya, Tripura and Mizoram from Paki counter-attack. So when a wargaming was held by EC at Sukhna (with II & XXXIII Corps), Sagat was not even invited. Sam / Gill’s plan basically envisaged the capture of as much territory as possible to push back 10 mill refugees to form their own country, with help of IN/IAF. But Sagat did his own war planning, with a more expansive mind, cards held close to his chest, of even capturing Dacca, go for the jugular. One of the strange things he did was to shoot off a message to HQ Eastern Air Command [10] asking “How many troops and associated war stores can IAF airlift by helicopters over difficult terrain over a distance of about 20-25 km [11]. Despite several reminders, EAC did not reply. The answer was finally given by a lowly officer in Directorate T&M at Air HQ, ‘One or two Platoons” !! My story is about how wrong IAF commanders were. Because of leadership persuasion from the front lines, Lt Gen Sagat Singh and then Gp Capt (later AVM) Chandan Singh [12], a bunch of helicopters from 110 HU (ex Kumbhigram), 105 HU (ex Chabua) and 111 HU (ex Hashimara) airlifted over 6000 troops and their equipment including mountain arty brigade with its ammunition - almost 40% of IV Corps over the formidable, unfordable Meghna river to capture Dacca and liberate East Pak, and form the democratic republic of Bangladesh.