The Pioneers of Flight

The Pioneers of Flight

Before the Indian Air Force was established in 1932, a group of Indian aviators marked their presence during the first world war. 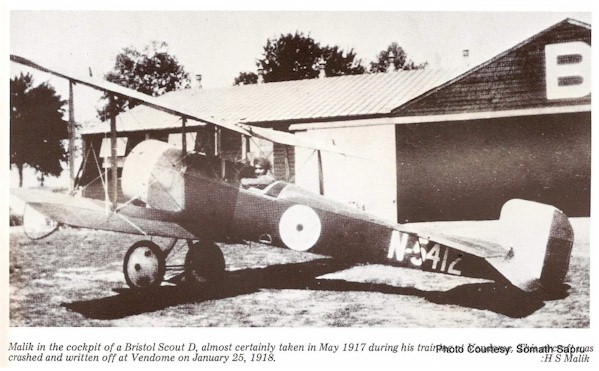 Only four Indians are definitively known to have been military aviators in World War One. They blazed a remarkable trail for the six hundred odd who took up that occupation in World War Two (including at least one Bollywood actor), and the three thousand-odd who serve in that role in India today.